Film Storyboards is a one person studio focusing on production design and visual storytelling. I draw for films, animation, and multimedia.

In addition to storyboarding, the practice also provides production companies with concept art and set design. 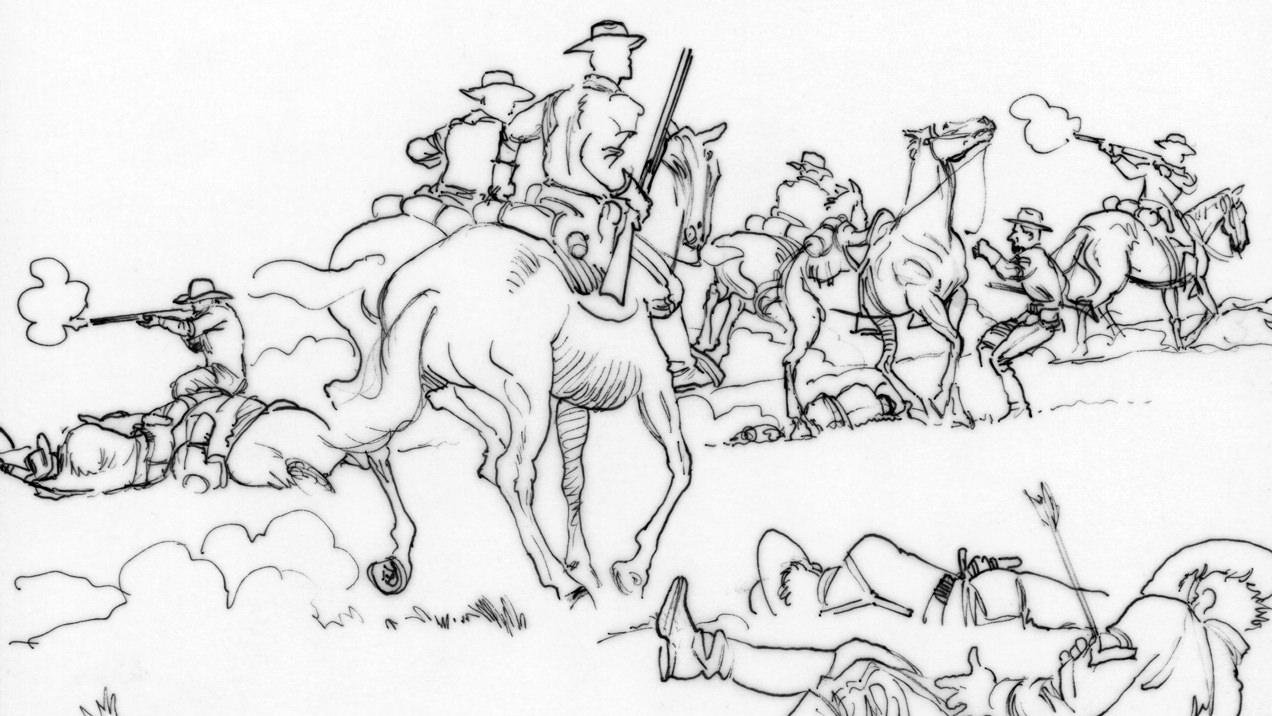 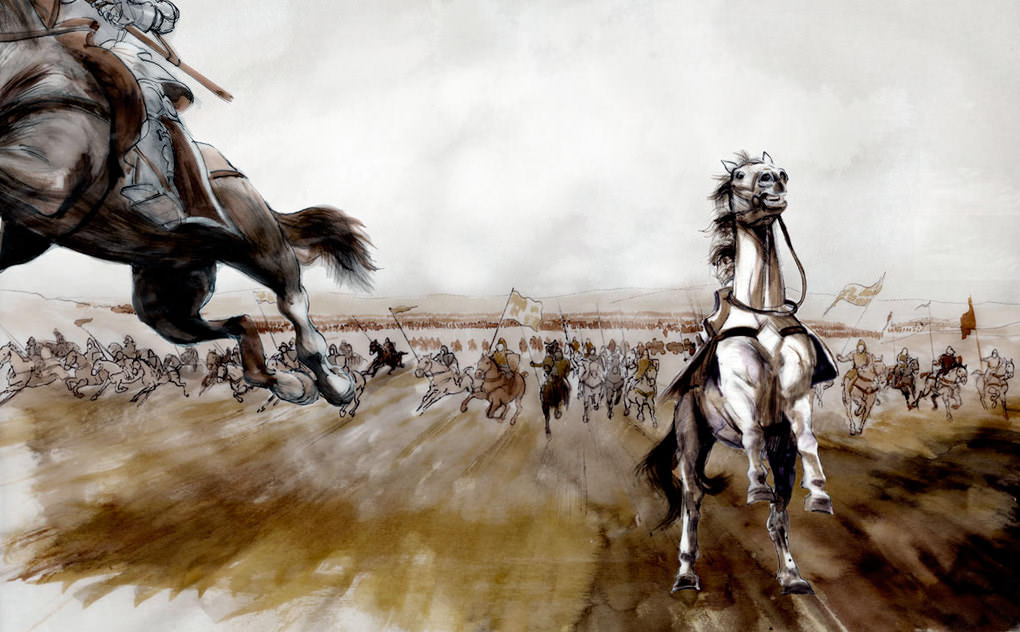 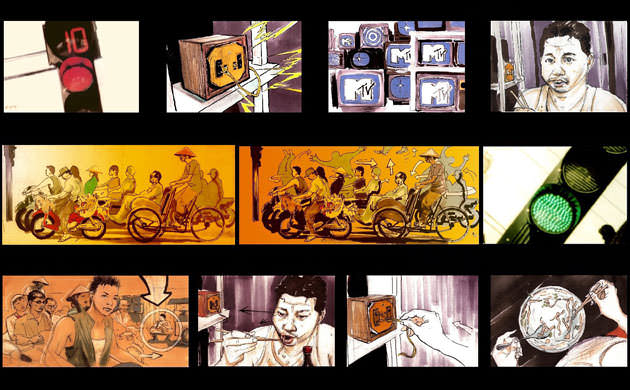 Storyboard for the first MTV Asia video-clip shot in Vietnam

I drew action sequences featuring cavalry and warhorses. Among them, horse-related drawings to pitch, visualize and produce equine shows. For example, pre-production drawings made for the Aljubarrota Battle reconstitution.

I often work on non-conventional cross-media projects. For instance, museography, shows, concerts and spectacular events requiring several screens and complex scenography. Thus I have experience designing props and costumes for theatre as well as scenic elements used in large-scale shows.

Film-Storyboards.com is an extension of my work as an illustrator—focusing on pre production and visual development.
If you are looking for illustration, character and brand development or graphic design, check out alternatyves portfolio site .

Don’t forget to visit the Film Storyboards Drawers for an archive of storyboards and pre production illustrations in different styles.